Our services
Book an expert call 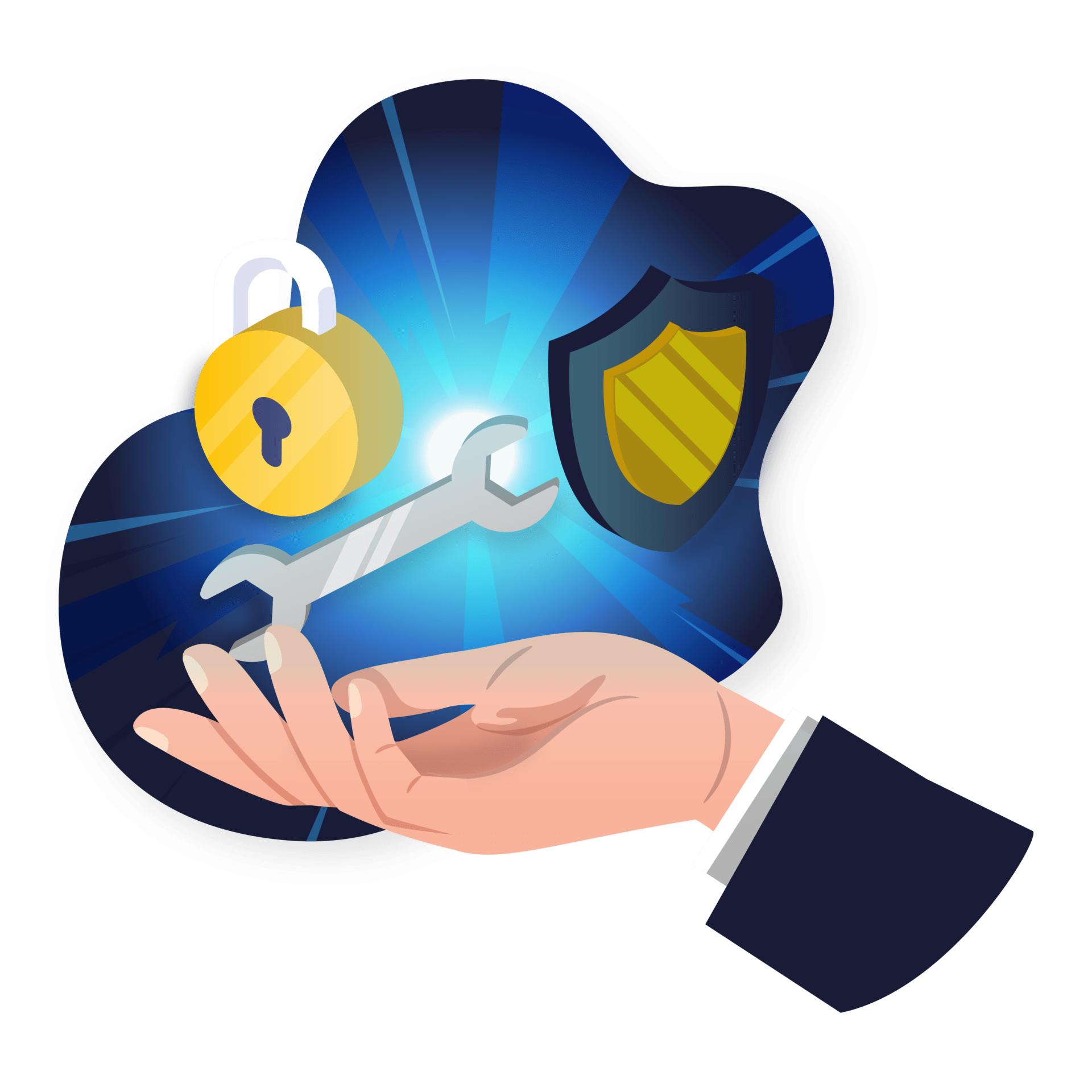 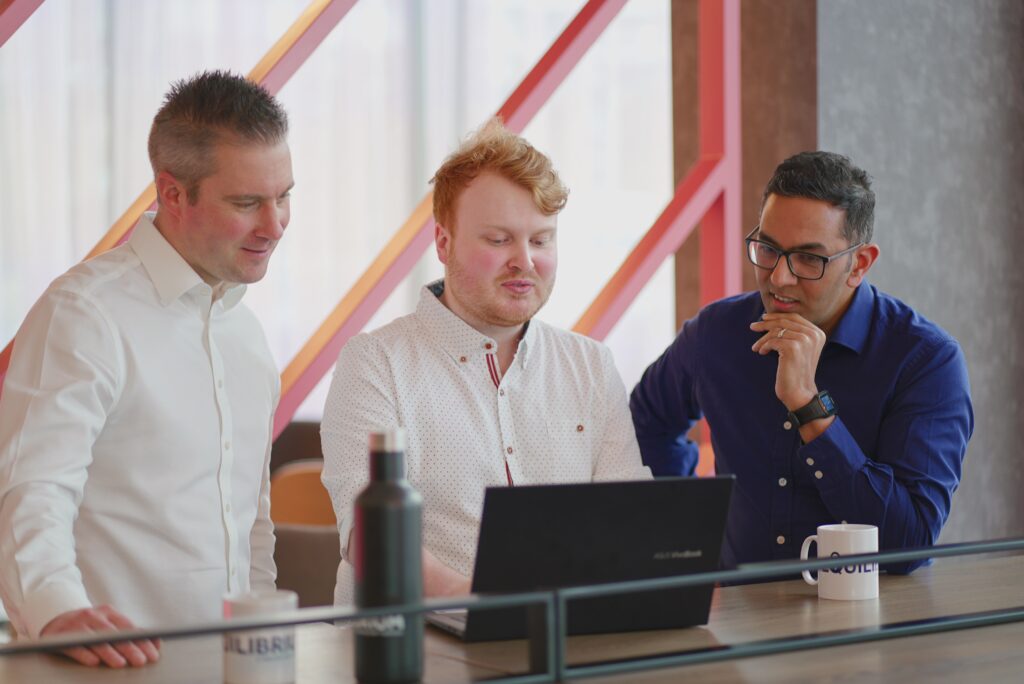 The OWASP Top 10 is a standard vulnerability awareness document which is used by top pentesting companies, CREST penetration testing experts, web developers and application security professionals. Essentially, the OWASP top 10 vulnerabilities is a list of the most common and critical security risks to web apps. OWASP standards is universally recognized by security professionals as a crucial step towards securing web applications against OWASP vulnerabilities.

Ready to achieve your security goals? We’re at your service.

Whether you are a CISO, an IT Director or a business owner, Equilibrium has the expertise to help you shape and deliver your security strategy.

Our services
Book an expert call 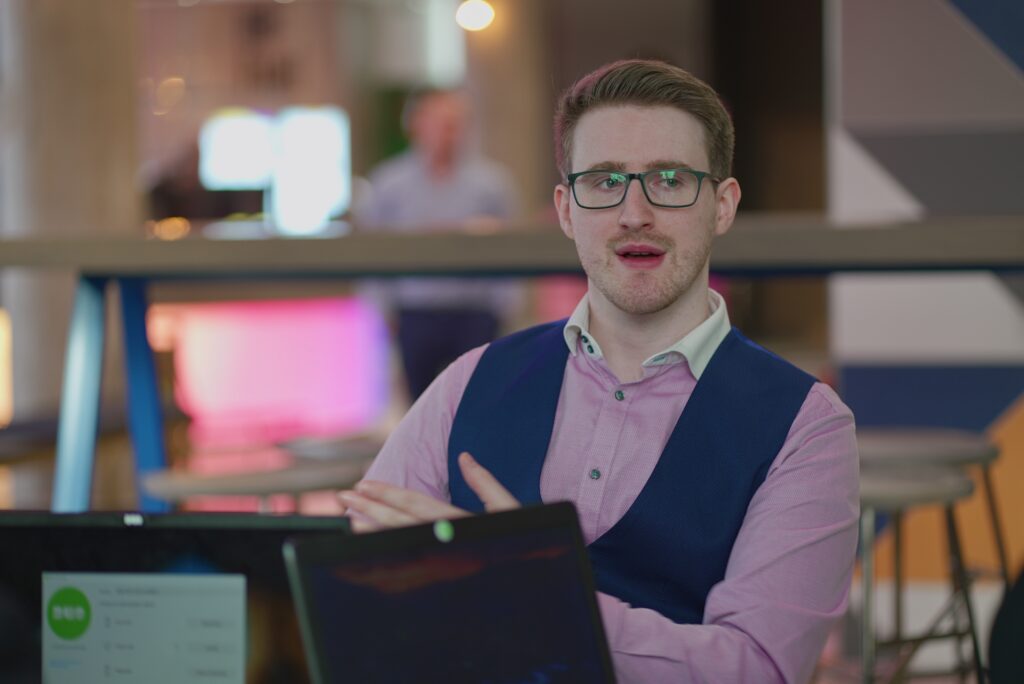 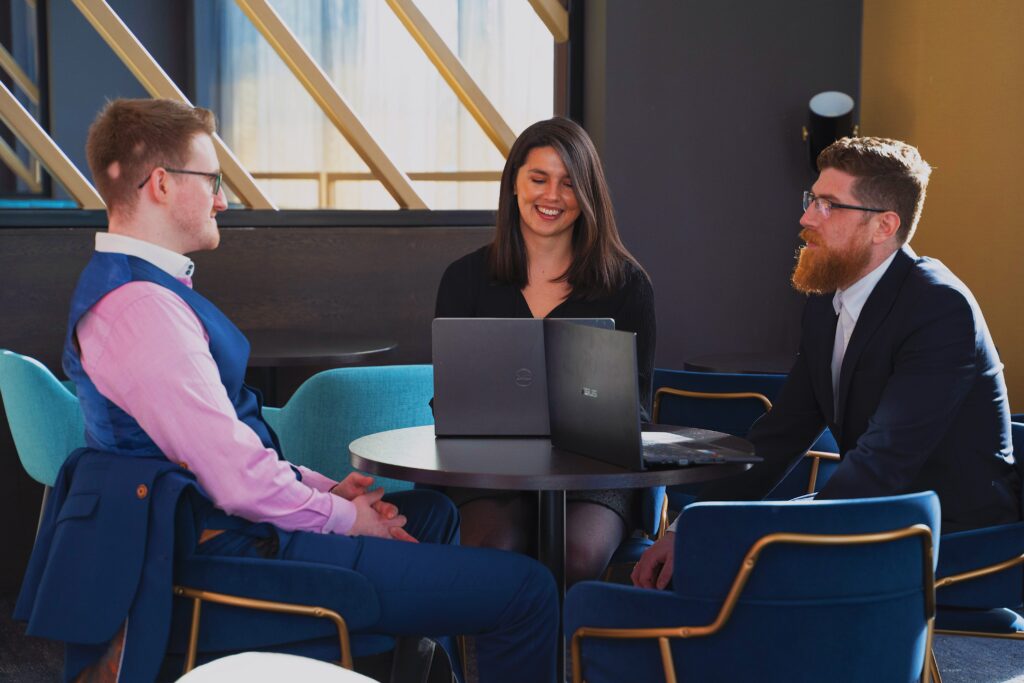 What does 'OWASP' stand for?

OWASP 10 stands for the Open Web Application Security Project. OWASP top 10 is a non-profit firm which was founded in 2001. OWASP top ten was initially set up to help businesses and individuals secure their websites and applications against the most critical web application threats. The OWASP testing guide now has 32,000 worldwide security researchers who volunteer their expertise to help tackle web application breaches.

OWASP top10 frequently reviews and amends the list of ‘Top 10’ web app vulnerabilities. However, they are usually split into the following four categories:  ease of exploitability, prevalence, detectability, and business impact. Whilst the first list of OWASP Top 10 vulnerabilities was  published back 2003, the security researchers at OWASP have updated the list in 2004, 2007, 2010, 2013, and 2017.

Looking for UK based penetration testers?

What is the OWASP Security Top Ten?

Injection flaws, such as OWASP SQL injection, NoSQL, OS, and LDAP injection, occur when untrusted data is sent to an interpreter as part of a command or query. The attacker’s hostile data can trick the interpreter into executing unintended commands or accessing data without proper authorization.

Application functions related to authentication and session management are often implemented incorrectly, allowing attackers to compromise passwords, keys, or session tokens, or to exploit other implementation flaws to assume other users’ identities temporarily or permanently.

Many web applications and APIs do not properly protect sensitive data, such as financial, healthcare, and PII. Attackers may steal or modify such weakly protected data to conduct credit card fraud, identity theft, or other crimes. Sensitive data may be compromised without extra protection, such as encryption at rest or in transit, and requires special precautions when exchanged with the browser.

Restrictions on what authenticated users are allowed to do are often not properly enforced. Attackers can exploit these flaws to access unauthorized functionality and/or data, such as access other users’ accounts, view sensitive files, modify other users’ data, change access rights, etc.

Security misconfiguration is the most commonly seen issue. This is commonly a result of insecure default configurations, incomplete or ad hoc configurations, open cloud storage, misconfigured HTTP headers, and verbose error messages containing sensitive information. Not only must all operating systems, frameworks, libraries, and applications be securely configured, but they must be patched/upgraded in a timely fashion.

XSS flaws occur whenever an application includes untrusted data in a new web page without proper validation or escaping, or updates an existing web page with user-supplied data using a browser API that can create HTML or JavaScript. XSS allows attackers to execute scripts in the victim’s browser which can hijack user sessions, deface web sites, or redirect the user to malicious sites.

Components, such as libraries, frameworks, and other software modules, run with the same privileges as the application. If a vulnerable component is exploited, such an attack can facilitate serious data loss or server takeover. Applications and APIs using components with known vulnerabilities may undermine application defences and enable various attacks and impacts.

Insufficient logging and monitoring, coupled with missing or ineffective integration with incident response, allows attackers to further attack systems, maintain persistence, pivot to more systems, and tamper, extract, or destroy data. Most breach studies show time to detect a breach is over 200 days, typically detected by external parties rather than internal processes or monitoring. 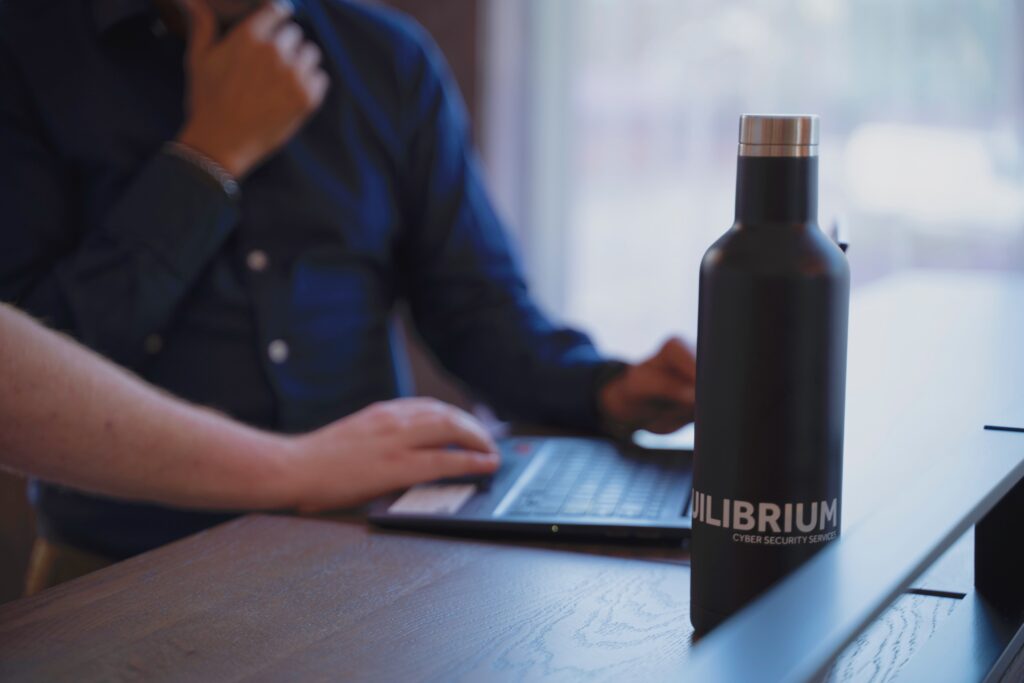 Before testing commences, our experts will take time to understand your pen testing requirement in more detail, define the testing scope and gather the necessary technical information and access required to carry out the test. 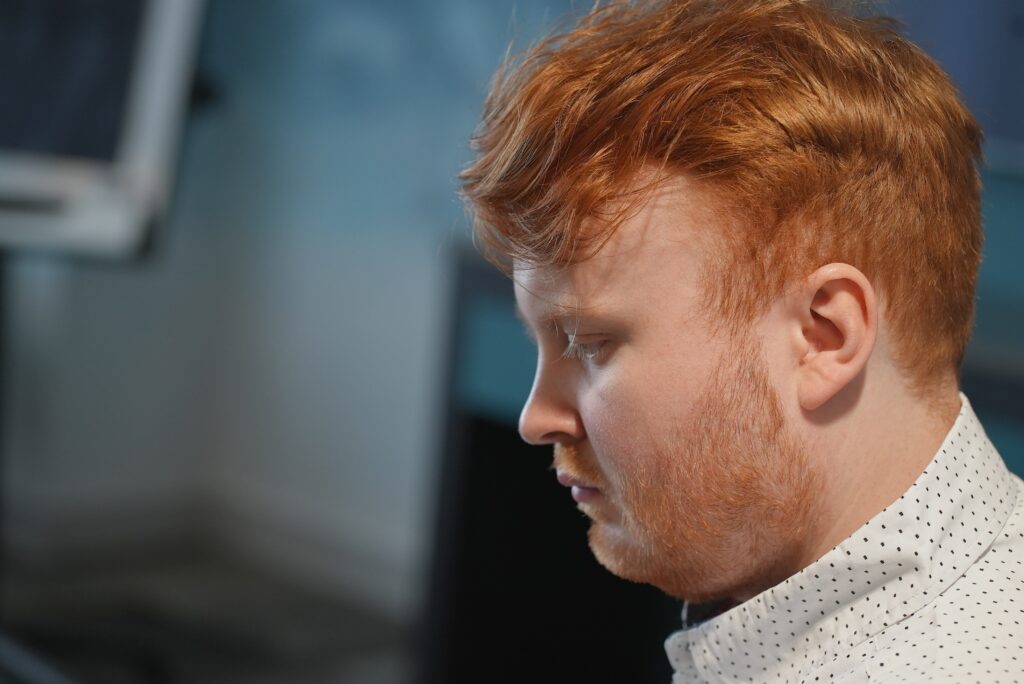 Using a variety of pen testing tools our qualified penetration testers will manually assess your systems to identify security weaknesses/vulnerabilities which require patching and remediation. 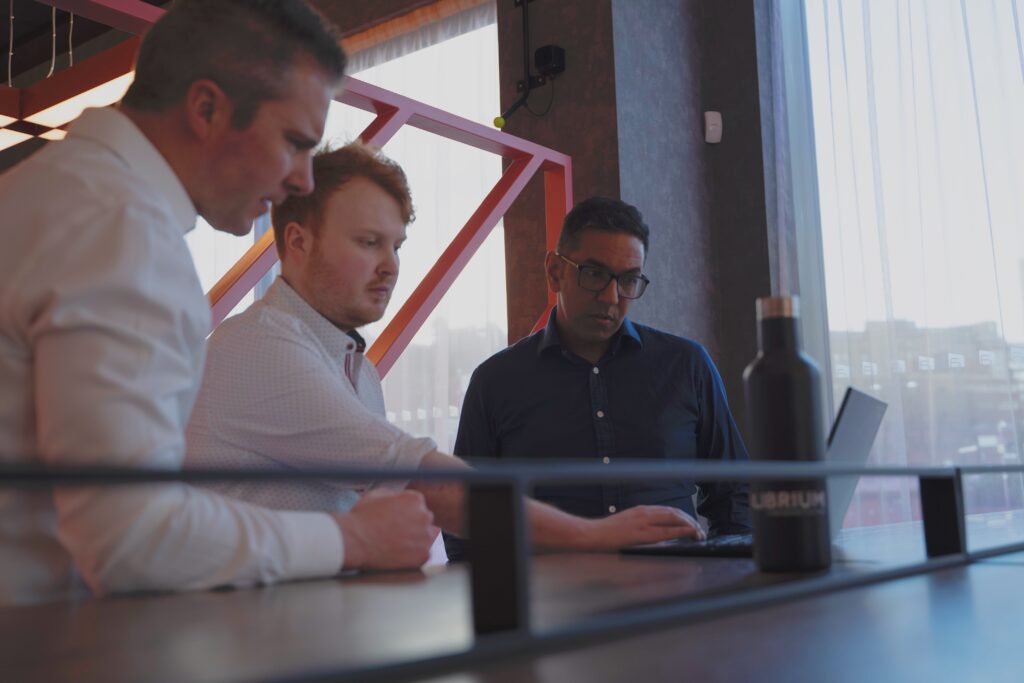 In this phase we will interpret the results, and (if permitted and approved) exploit any vulnerabilities discovered. This will determine whether a hacker could use the vulnerability as leverage to gain wider access to your systems. However, many customers prefer to patch and remediate, rather than risking the potential service disruption that exploitation could cause. Our experts will analyse the results and present the finding in a comprehensive penetration testing report. This will detail and categorise the vulnerabilities discovered ranked as either ‘Critical, High, Medium, or Low’, as well as outline instructions of how to remediate, patch and strengthen your defences. 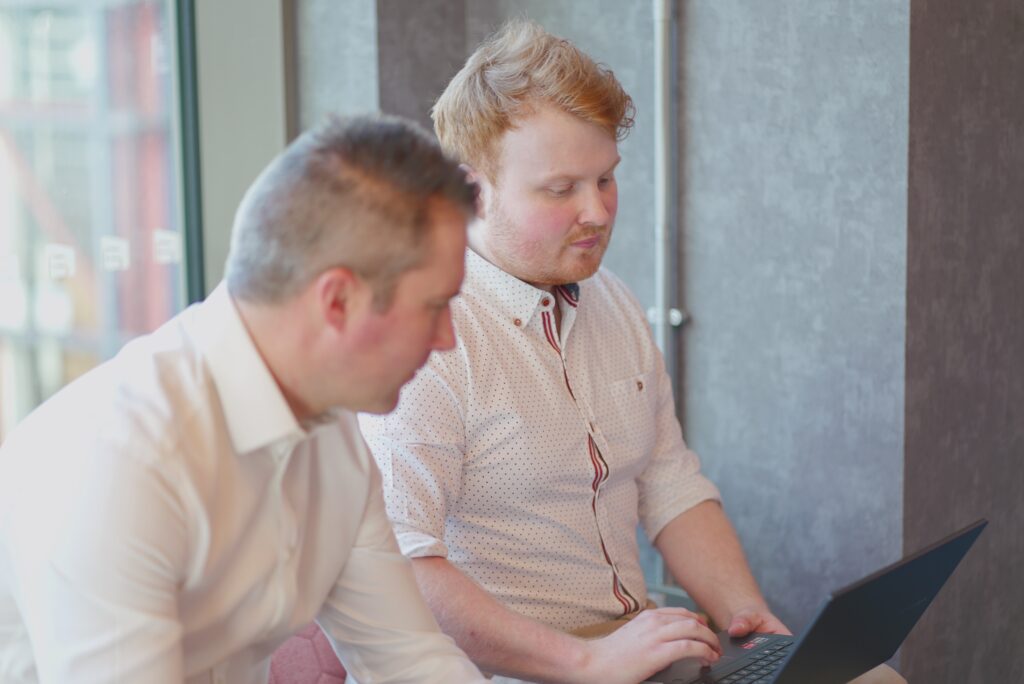 After remediation, we can retest your systems to check that all patches have been applied and security holes have been mitigated.

Are you looking for OWASP top 10 web app testing experts?